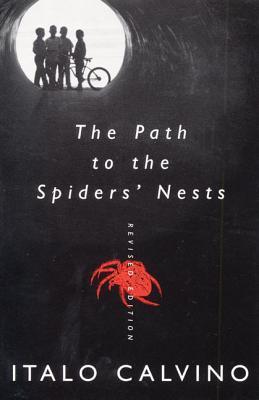 The Path to the Spiders’ Nests by Italo Calvino

Hard to judge a novel like this, knowing it’s in translation, not being familiar with Calvino at all. The tone is stark, matter-of-fact. He tells the story of young Pip, an orphan in a devastated Italian town during WWII. His sister is the dark whore of the Long Alley, who consorts and collaborates with the occupying Germans, while Pip ends up tagging along with resistance fighters up in the hills. Taking the child’s point of view is an opportunity for Calvino to write some really terse but telling descriptions of the various characters. They run the scale from dedicated communists to self-serving opportunists, and in the middle of it is Pim, who isn’t sure what he really wants. All we know is he can never return to anything like a normal life as his world has been turned upside down.

View all my reviews