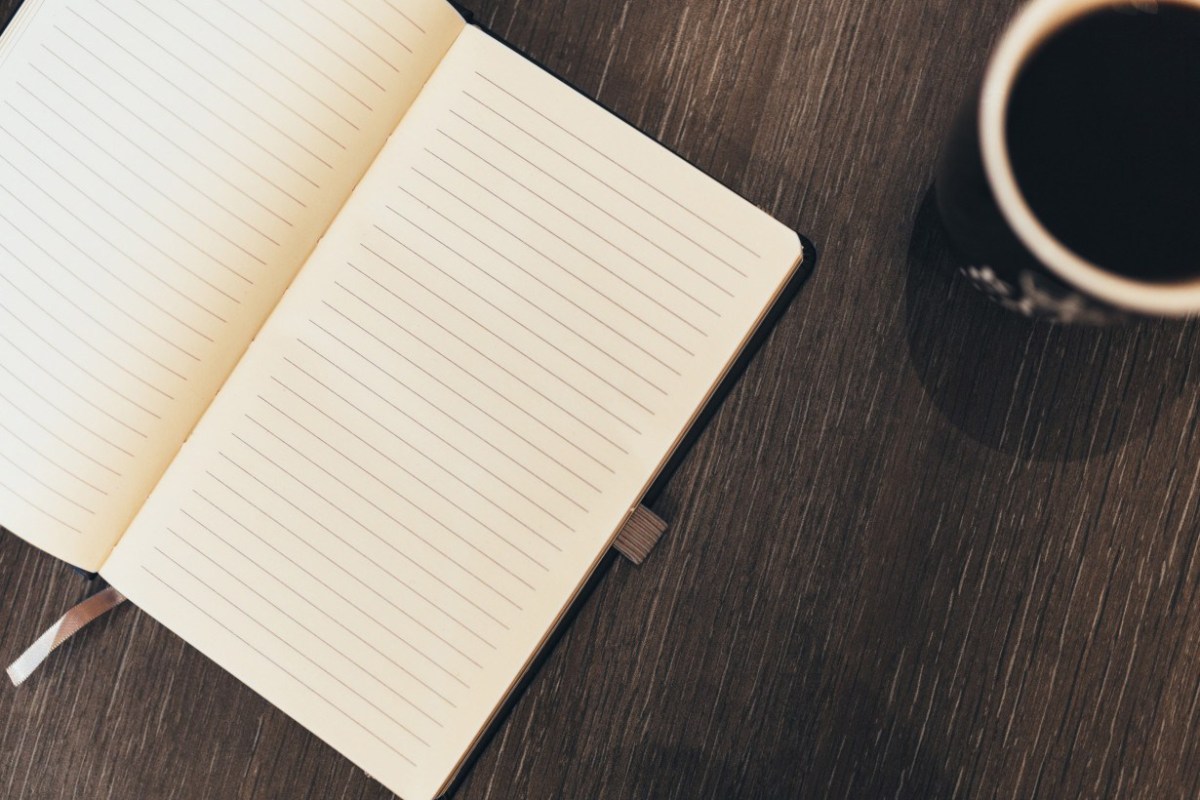 City of Bones is Book One of the successful urban fantasy series by Cassandra Clare. It introduces Clary, a teen-aged girl who discovers she has been born into a family of Shadowhunters. These demon-killing warriors live in a magical alternative New York City hidden from the view of ordinary humans. “Downworlders” like vampires and werewolves dwell in hidden places around the city, while demons, zombies, and warlocks travel through mysterious portals to a whole universe full of magical and supernatural beings.
Clary’s issues become personal when her mother is kidnapped and demonic creatures attack her in her home. She has to rely on her new Shadowhunter friends in her quest to save her mother. At the same time she hopes to keep the forces of evil and discord from finding a chalice that will restore them to great power.
The author has a colorful knack for rich description. But there’s plenty of action, too, with a plot that keeps spinning up new complications. Young adult readers must find the characters appealing. They are independent, sexy, action-loving young men and women who occupy a shadow world between reality and fantasy. This must be appealing to counter-cultural teens who already feel they are living in a world between the magic of childhood and the gritty reality of adulthood.
The book has won many awards and was made into a movie a while back.

View all my reviews